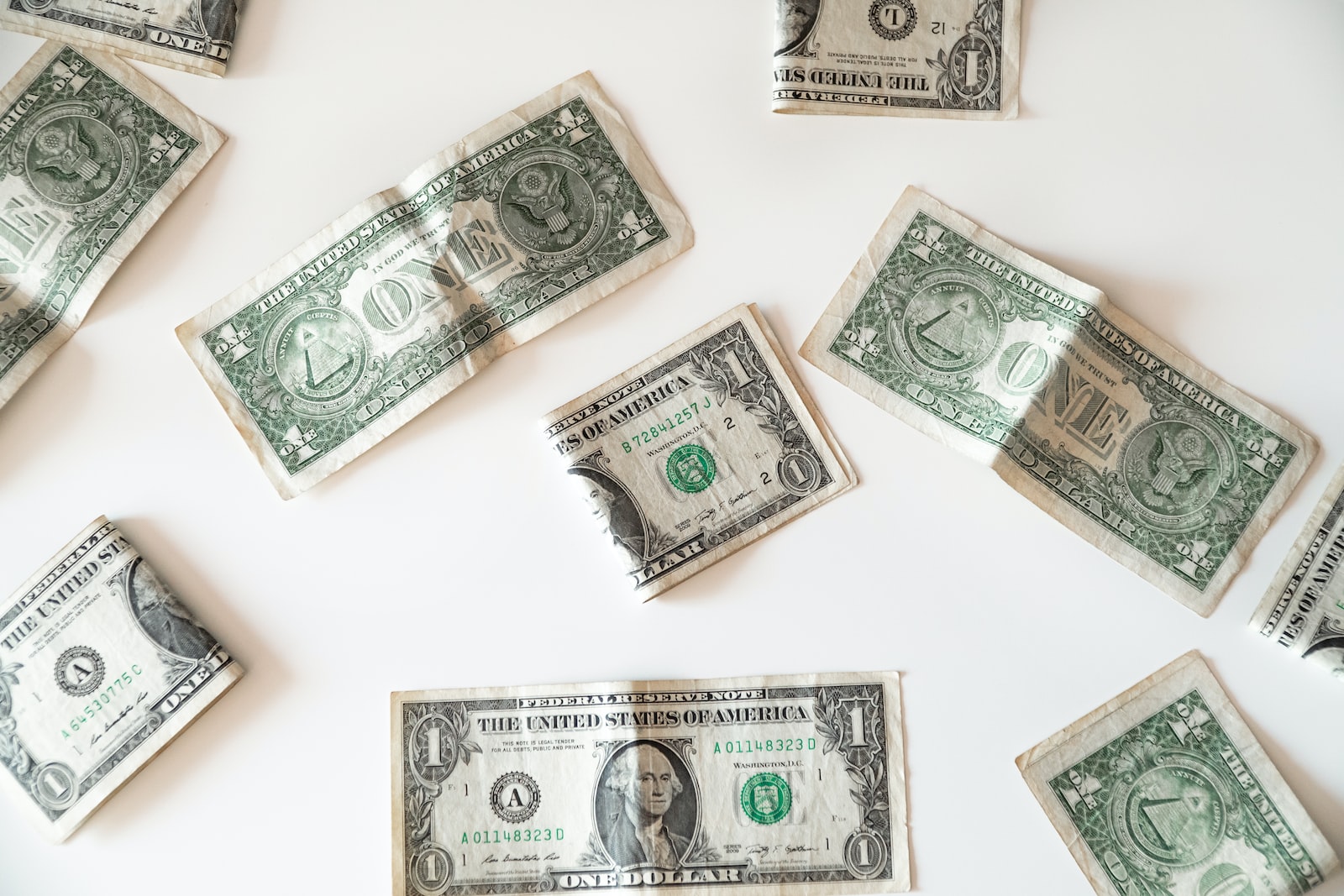 By Kristin McKennaOctober 10, 2022No Comments

Good news is hard to find in the financial markets this year. But there is one silver lining: cash is worth something again. So if you’re still keeping savings in a bank account yielding .01% annually, you’re missing out. Here are four things to do with cash savings when rates rise.

Typically, brick-and-mortar banks offer little interest on cash deposits. Keeping a large amount of cash in one of these accounts these days means missing out on sizable risk-free returns.

High-yield savings and money market accounts are currently offering rates between 2-3% annually. To find the best option for your cash, consider account minimums, existing banking relationships, limits on monthly deposits/withdrawals, fees, FDIC insurance, and so on. Another caveat: some institutions cap daily transfers at $10,000. Not ideal if you need to move a lot of cash around. But some banks offer higher daily limits, like American Express Personal Savings for example.

Very quick to set up and with plenty of no-fee options, investors have few reasons not to boost their cash returns.

When you buy a government bond, assuming you hold it to maturity, you will get a guaranteed rate of return. Returns (often called yields) are expressed annually. So in this example, a 2-year Treasury would yield 4.22% per year for two years. So if you’re wondering what to do with cash, Treasuries can be a great way to lock in yield with a Treasury ladder.

You can always sell the Treasury before it matures, but doing so could result in a loss. Interest rates and bond prices have an inverse relationship. So if interest rates go up, your bond is worth less (all else equal). As an added bonus, Treasuries are exempt from state tax.

Series I Bonds have been getting a lot of attention in the media because current rates are a stunning 9.62%. But investors can only buy $10,000 annually. Rates also change: it’s part fixed, part variable with inflation (why it’s high now). The fixed rates have been very low (usually zero) for over 15 years, inflation generally also, so yields only became attractive more recently. I Bonds can be cashed in after one year, but if held less than five, you’ll lose the last three months of interest.

Certificate of deposit is similar to a Treasury, except it may be less liquid. When you buy a CD, you agree to keep your money invested in the CD for a certain period of time, in exchange for a stated interest rate. Banks issue CDs, not the U.S. government. Depending on your time horizon, CDs can sometimes offer competitive rates to Treasuries. Before buying a CD, find out about penalties if you were to redeem early and how the face value is determined in that instance.

What’s the best thing to do with cash with rates rising?

Depending on your situation, it may be advantageous to utilize multiple buckets for cash holdings. For example, high-yield savings accounts are usually great places to park an emergency funds or savings for some near-term purchases. Consider a money market mutual fund for cash holdings in a brokerage account. As rates rise, many high-yield savers will gradually benefit from earning extra interest on their deposits. Of course, when rates eventually decline, your interest rate will follow.

For investors with known future cash needs, such as retirees looking to survive a down market or individuals with college coming in a few years, locking in returns and safety with a Treasury ladder can make a lot of sense.

As you consider how best to allocate your cash holdings, remember, cash isn’t a wealth-building strategy. Yields on Treasuries haven’t been this high since 2007 and it won’t continue forever. Further, U.S. Core inflation was 6.32% year-over-year as of September 30th, 2022. So even with a 4% return on cash, your real (inflation-adjusted) return is -2.32%. Though your portfolio is likely faring much worse year-to-date, since January 2007, the S&P 500 enjoyed an annualized total return of 8.2%, despite the major drop in 2022. 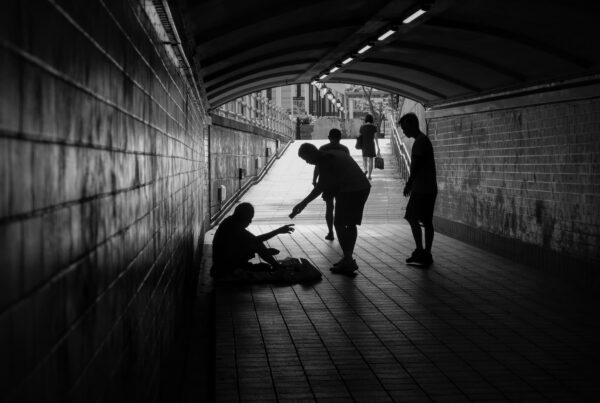 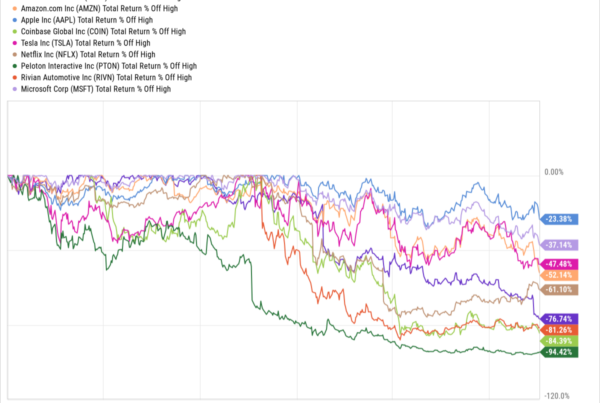 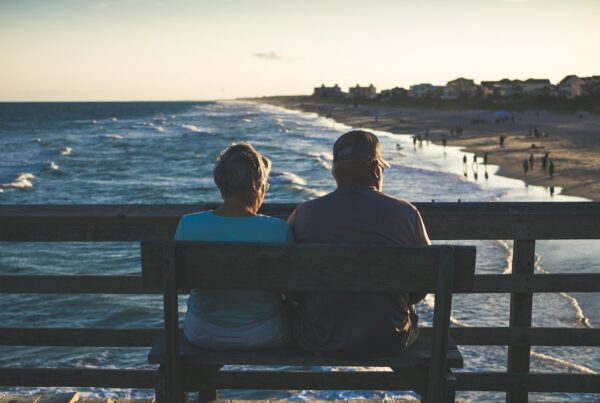